Container for RESOLVED incidents, queries SOLVED by the experts, EXPIRED topics or those that have been CLOSED by the users.
Locked
6 posts • Page 1 of 1

I have for over 1 year a stable working PC with "Windows 10 Home" on 64bit.
I downloaded 2 days ago Panda Cloud Cleaner from here http://www.pandasecurity.com/romania/su ... eusers.htm (the installer, NOT THE PORTABLE ONE).
Its version is 1.1.8.
After I made a normal scan, I went to Advanced Options and tick "Activate Trusted Boot".
There should be 3 boots, like the program said, but after the first succesfull boot, the second boot stuck my Windows10 in a Startup Repair Infinite Loop (its a known error)
So I cant boot into windows at all!


Things I tried to repair it (failed so far):

- I disabled Windows 10 Automatic Startup Repair in command prompt like this:
bcdedit /set {default} recoveryenabled no

- in command prompt I typed "bcdedit" and I saw how my partition name was strangely changed to "D:" from "C:" (after the Panda Trusted Boot, ofc). I had ONLY ONE PARTION ON MY SSD, THE PARTITION C:. - I tryed to repair the boot with these command lines in cmd:
bootrec /fixmbr
bootrec /fixboot
bootrec /rebuildbcd

- after "bootrec /rebuilddbc", the partition named was changed back again with "D:", BUT I DONT HAVE A D: PARTITION, ONLY C: !!!

- I deleted the installation folder for Panda in C:\Program Files (x86)\Panda Security\Panda Cloud Cleaner (I have a second PC, so I can put my harddrive and deleted from there

- I deleted ALL related Panda ".SYS" files from C:\Windows\System32\drivers

So, after each change the result was the same, a BSOD with the same mesage for the missing or corrupt file: winload.exe 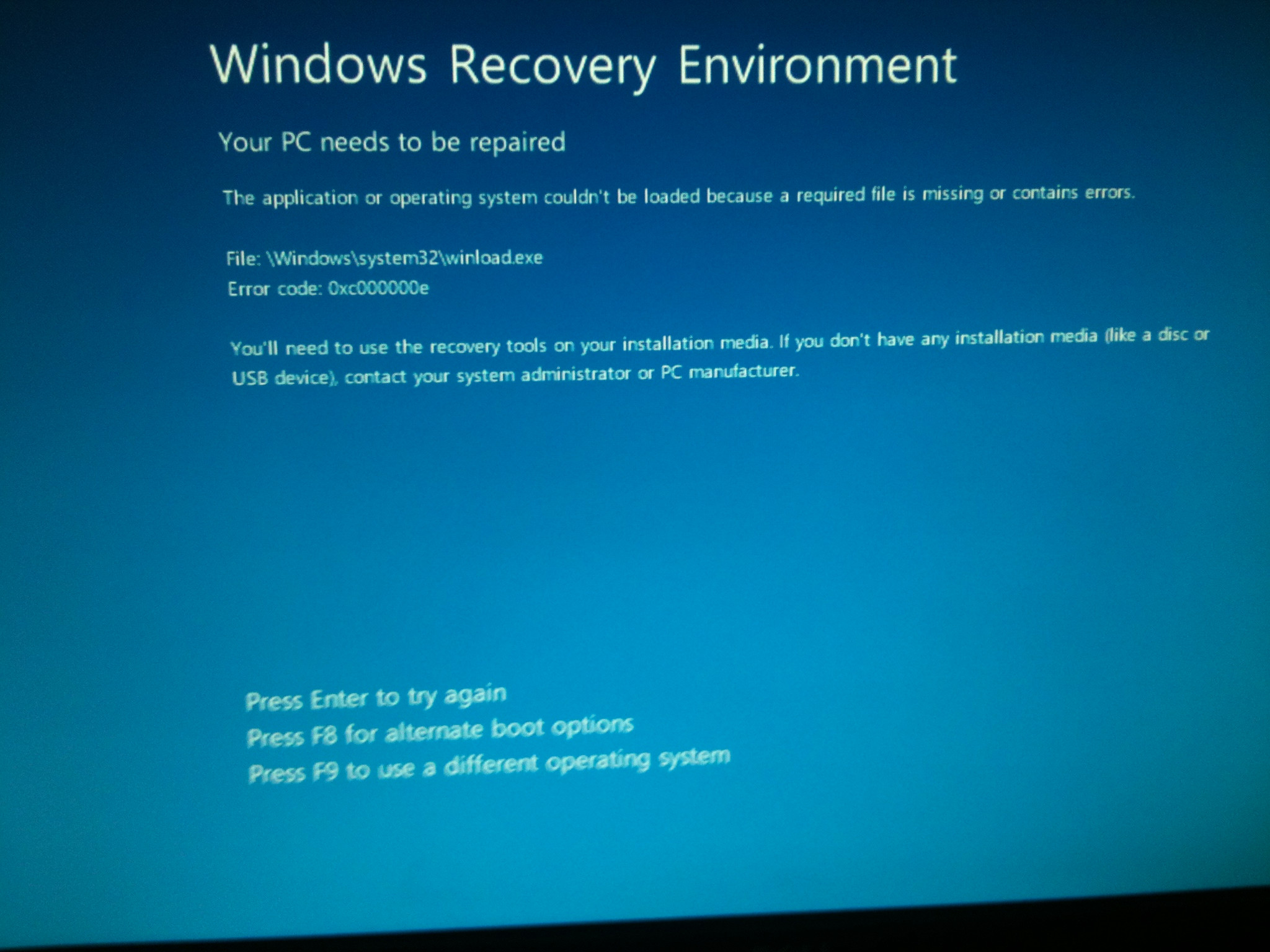 But "winload.exe" exists in the C:\Windows\System32. Its THERE. All bootable files are at their places, so my guess is Panda Cloud Cleaner made a virtual boot place or something, somewhere, and messed up with windows 10 boot.

This isn't too uncommon a behavior in emergency cleanup tools; they use more aggressive cleanup techniques than standard antivirus. However, in one case this overactive cleanup rendered the test system unbootable. Panda's developers went into overdrive and soon supplied me with a one-off rescue CD to fix the problem. It succeeded, but I wonder if the ordinary user would have gotten such service... Cons: Scan rendered one system unbootable. After fix by tech support, trusted boot scan rendered that same system unbootable again; again solved by tech support...

And I know now Panda Trusted Boot is only for 32bit (if i understand correctly) it shouldnt work on 64, but how it could worked on 64bit in my case????? This is not my fault!

Did you check anything to be blocked on the following reboot?
Can you boot into safe mode?
Regards,

"Did you check anything to be blocked on the following reboot?" - i dont understand what you mean, sorry. Nothing is blocked. I dont have another OS installed if its that what you mean. I have only one SSD, with windows 10 home, one partition and thats it!

Look, when I am here: and no matter what button I press (F1-F9) the PC will restart and it will give me the same Startup Repair screen (now, it gives me "winload.exe" error since i disabled automatic repair from cmd, like i said in my original post)

So i cant boot into windows, no matter what.

nevertheless wrote:"Did you check anything to be blocked on the following reboot?" - i dont understand what you mean, sorry. Nothing is blocked. I dont have another OS installed if its that what you mean. I have only one SSD, with windows 10 home, one partition and thats it!


Try this: How to repair Windows 10 recovery loop error without a reinstall
Regards,

It worked. Thank you.

A better and less ambigous exemplification of the fix you gave me is here: https://www.youtube.com/watch?v=3za5fsf ... e=youtu.be .Very easy to follow since it is explained with voice and video.

Thank you again. You can close this topic.
Top